THE PROJECT OF CONSTRUCTION OF MOSQUES IN THE AFFECTED AREAS

It is not hidden from any Muslim, the vital role of mosque in the Masajid Project, The Muslim community, a place for worship and a center for social events of the people of the region. Our Prophet (Peace be upon him) has Said “Who built the mosque for God, Allah build for him a house in Paradise.” The number of mosques destroyed in the state of Jammu and Kashmir has reached up to about 900 mosques. At present, Muslims of occupied areas can not build these mosques due to the lack of potential. Even the areas of Azad Kashmir were destroyed several villages including the people, the mosques and the schools in the earthquake. The people of the region are forced to pray the five daily prayers in tents or rooms which are not protected from hot and cold. The residents of affected areas of both parts of Kashmir can not afford to rebuild the mosques without the generous support of their brethren.
It is worth mentioning there that the Organization has already constructed more than two hundred water tanks and wells in the migrant camps and in the earthquake-hit areas of Jammu and Kashmir. 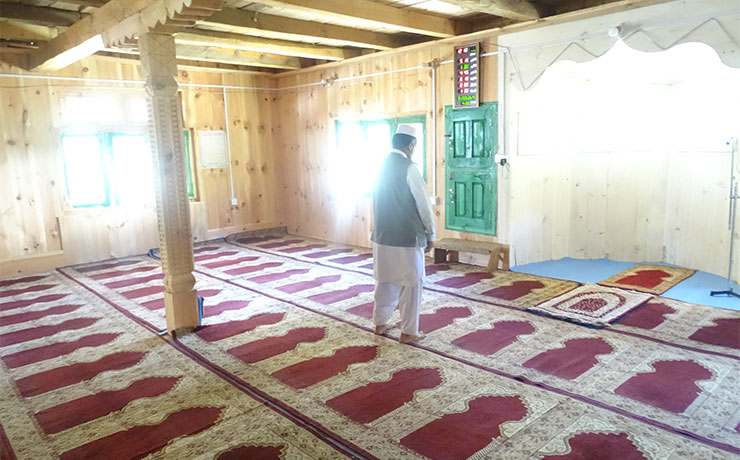 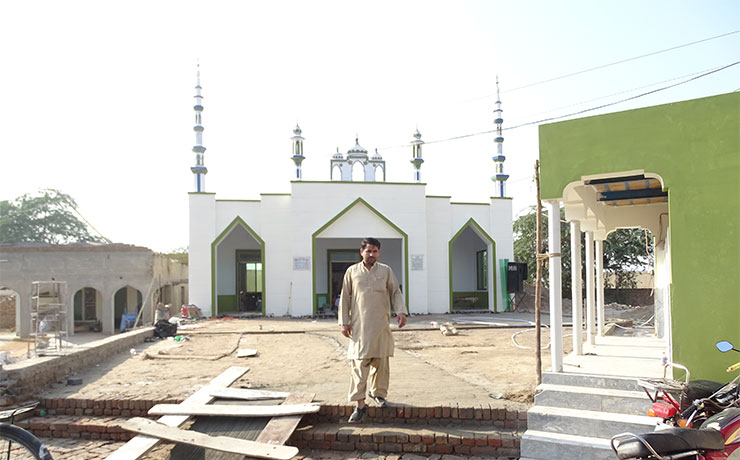