PROJECT FOR SPONSORSHIP OF ORPHANS

One of the important vital projects undertaken by the Relief Organization for Kashmiri Muslims is the Project for orphan project sponsorship of orphans to support them. There are a large number of orphans in the state, living without anybody to take care of their sustenance. Therefore the Organization has started this important project based on a Hadith, as Prophet Muhammad (PBUH) says:

Me and who sponsors an orphan like these two in Paradise and pointed his index finger and middle finger (Narrated by Sahih Muslim).

On the basis of this good news of the Prophet (peace be upon him), the Organization is now taking care of (1200) orphans, sons and daughters of martyrs, and some others. The following is the amount spent on an orphan monthly and annually: 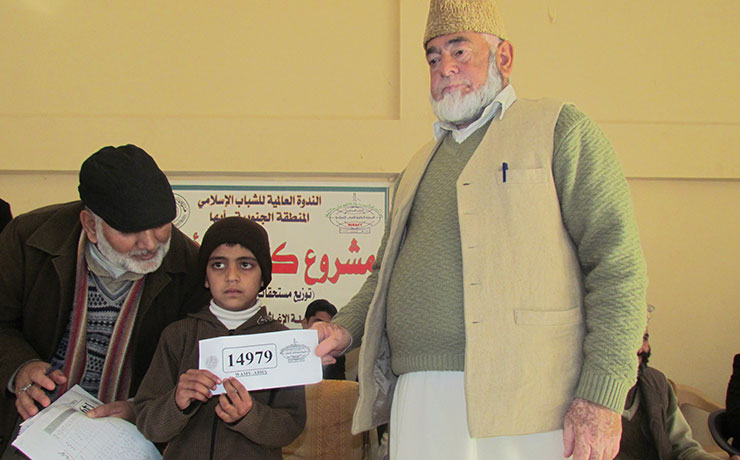 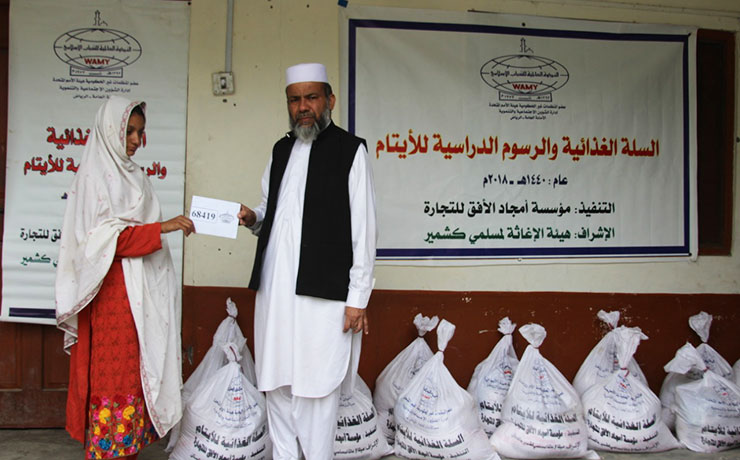 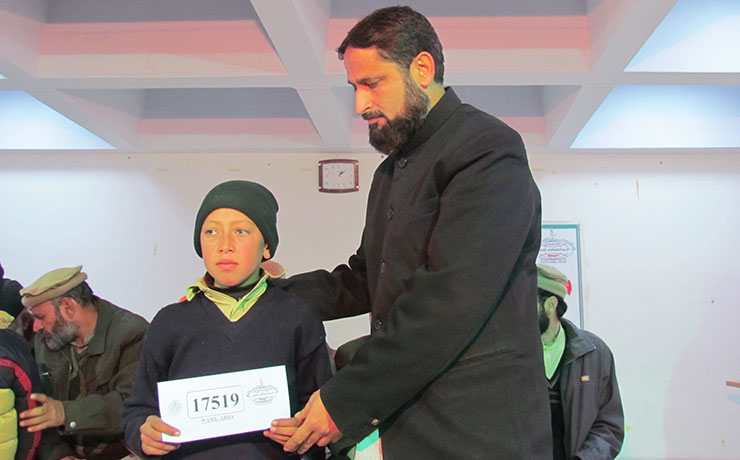 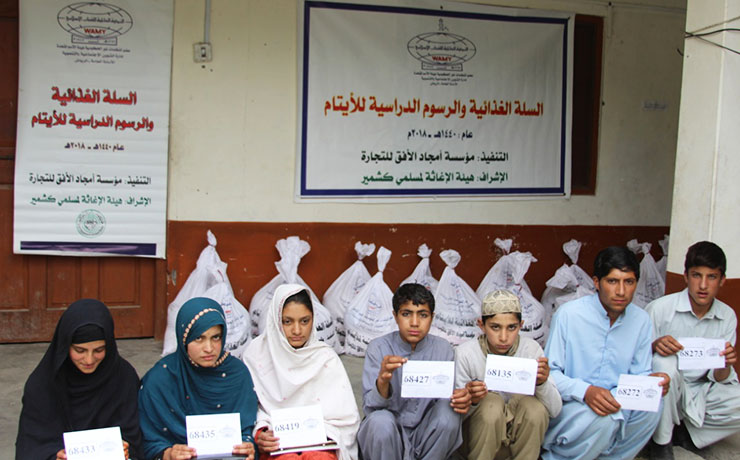 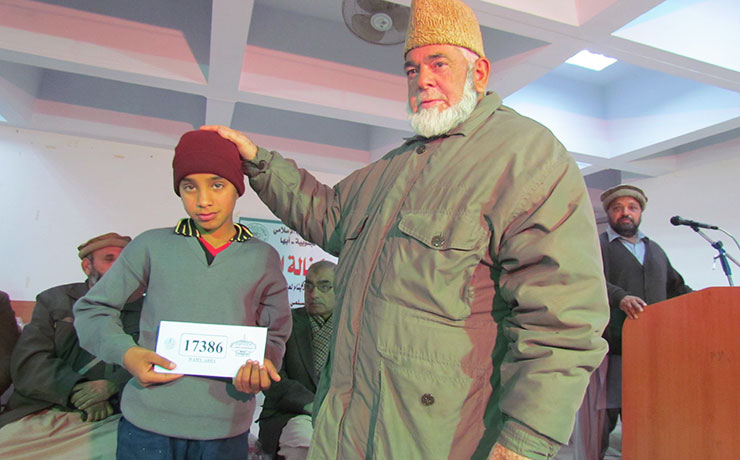 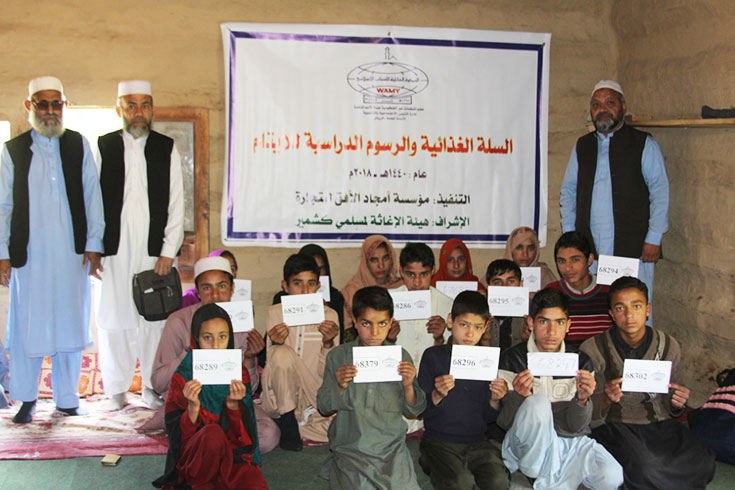