Relief Organization for Kashmiri Muslims founded in early 1990,
to contribute in the relief works and to provide aid to the affected
families in the state of Azad & Jammu

It is not hidden from any Muslim, the vital role of mosque in the Masajid Project.
The Muslim community, a place for worship and a center for social events of the people
of the region

The state of Jammu and Kashmir is situated in a very important Geographical and strategically position in the center of the Asian continent. It has an area of more than 85 thousands squire miles with a population of 16 million the Muslims form 85% with 15% other minorities.
Relief Organization for Kashmiri Muslims (ROKM) was established in early 1990. At present the ROKM has two offices one in Islamabad the capital of Pakistan and the other Muzafarabad, the Capital of Azad Kashmir and its field network is spread all over the state of Jammu and Kashmir. Since the very first day of coming into being the ROKM has caring out its relief works in Jammu and Kashmir in affected families, refugee camps. It carries its projects for orphans, Students, Qurani Darsgah for Islamic education, Vocational training centers for women, Boring and water projects, constructions of Mosques, Medical Centers, Relief projects of Food packages, Winter projects, Relief for people of natural and manmade disasters.

One of the important vital projects undertaken by the Relief organization

It is not hidden from any Muslim, the vital role of mosque in Muslim

The number of migrants in Azad Kashmir is estimated about fifty 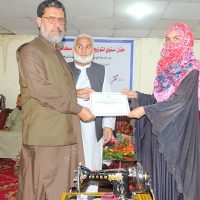 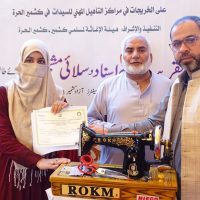 ROKM distributed Sewing Machines and Certificates among 75 women in Muzaffarabad 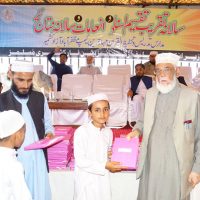 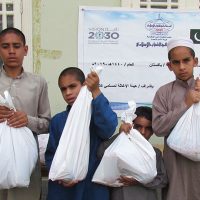 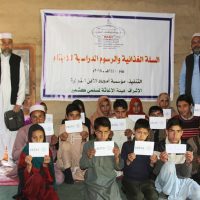 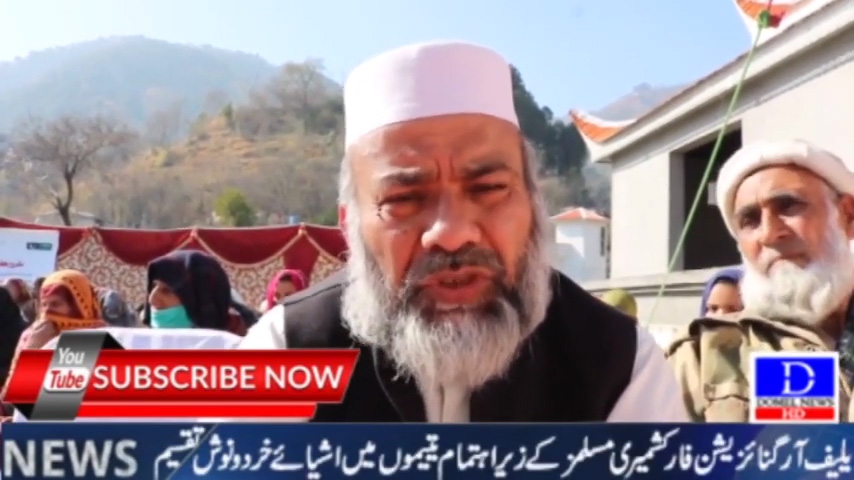 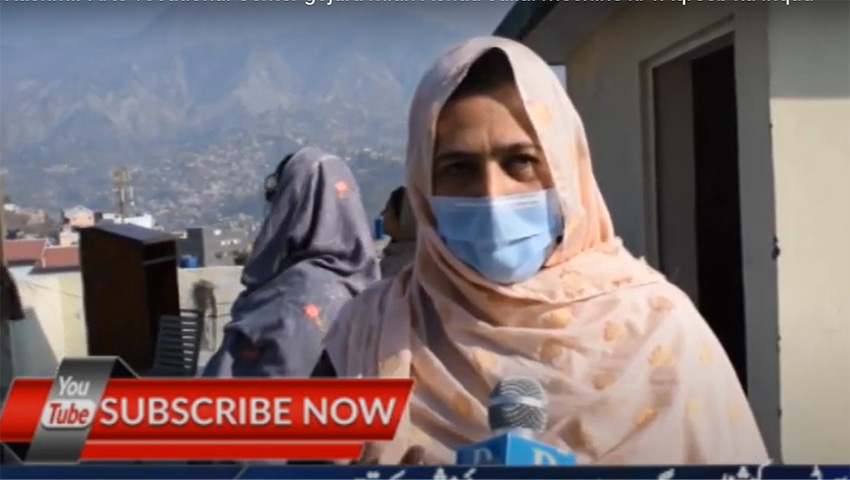 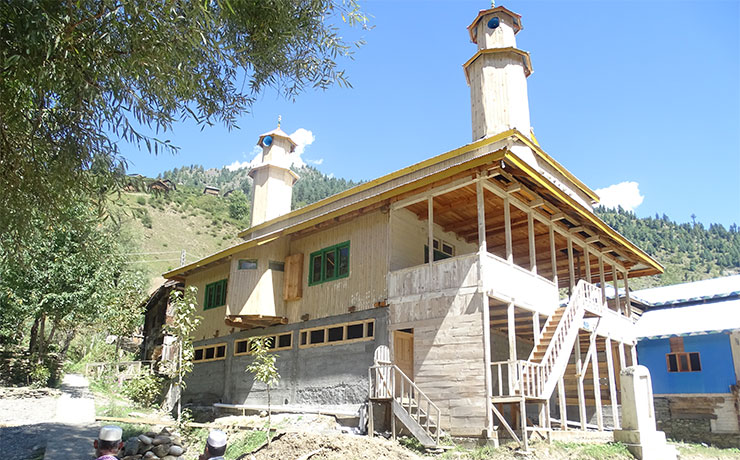 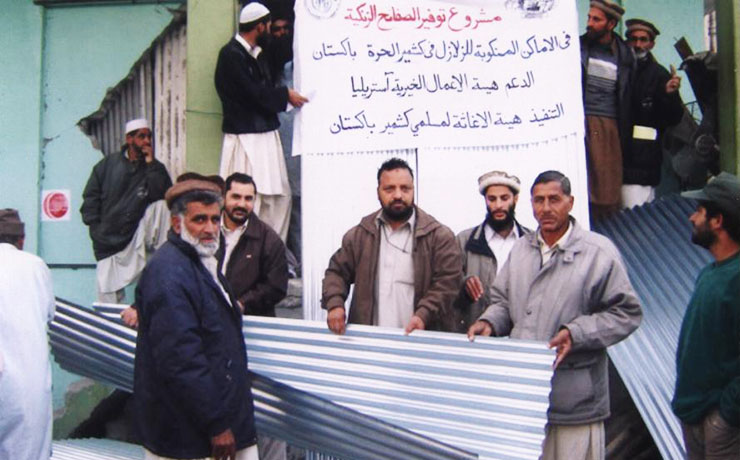 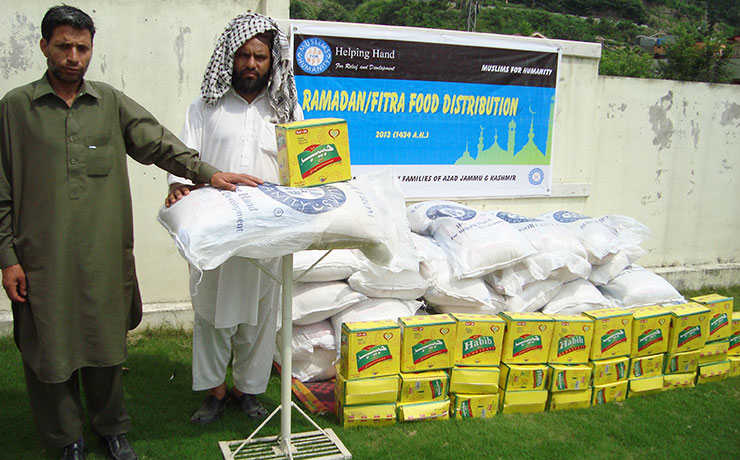 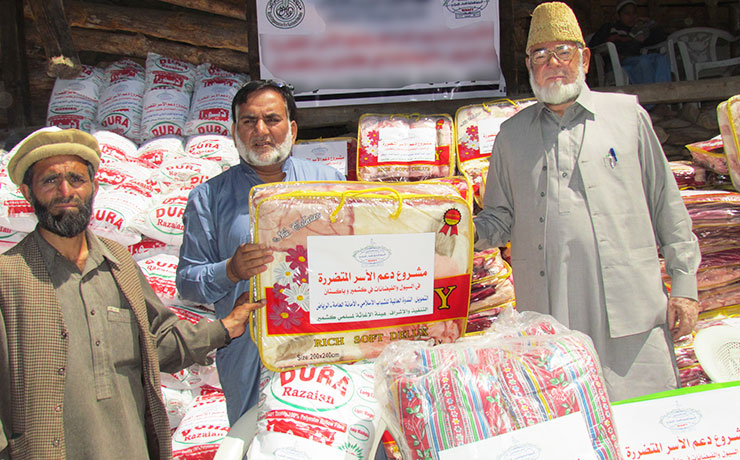 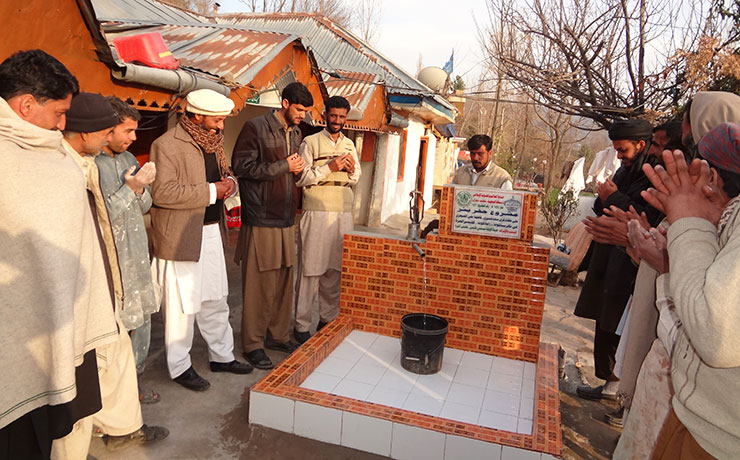